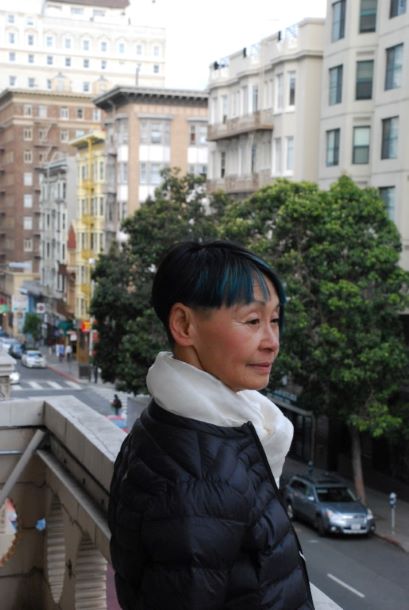 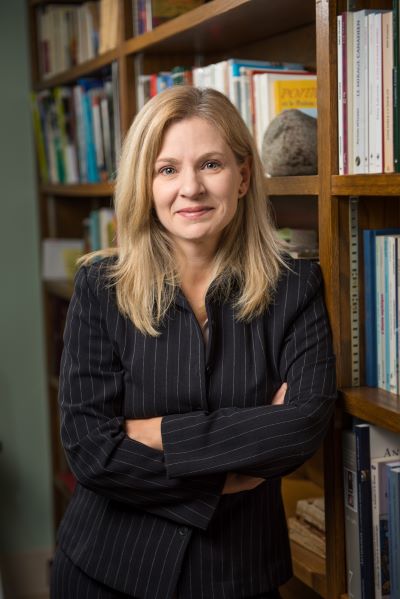 Chantal Richard is a full professor in the Department of French at the University of New Brunswick. Her research focuses on languages and cultures in contact, and the emergence and evolution of Acadian identity from the 17th century to the contemporary period. Author of a critical edition of Napoléon Landry's Poèmes acadiens and co-author of volumes one and two of the Conventions nationales acadiennes, Chantal Richard recently guest-edited a special issue of the Journal of New Brunswick Studies/La Revue d’études sur le Nouveau-Brunswick on Acadians and the Wolastoqiyik people of the St. John River/Wolastoq. She has published numerous articles and book chapters in Acadian literature and history and created a dabatase of Acadian and New Brunswick Newspapers titled Vocabularies of Identity. She was also guest curator of an exhibit on the Acadians of Pointe Sainte-Anne (1692-1759) at the Fredericton Region Museum.

Tony Tremblay is Professor of English at St. Thomas University. He publishes in the fields of literary modernism and Canadian literature. Founding and general editor of the New Brunswick Literary Encyclopedia, his recent work includes New Brunswick at the Crossroads: Literary Ferment and Social Change in the East (2017), The Fiddlehead Moment: Pioneering an Alternative Canadian Modernism in New Brunswick (2019), and The New Brunswick Literature Curriculum in English (2nd ed, 2020). His current research examines how New Brunswick is represented in narrative, both external and internal. 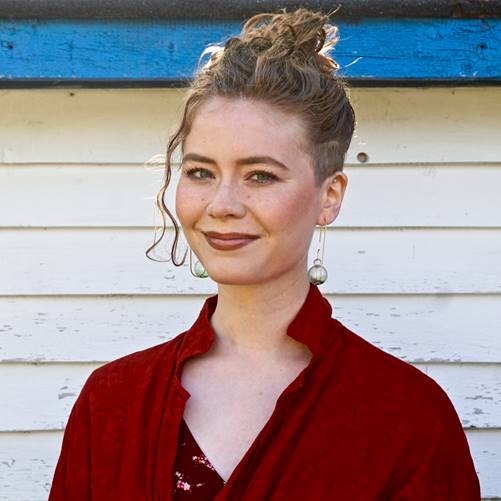 Emma Croll-Baehre is from Corner Brook, Newfoundland & Labrador. She completed a BA (Hons) in English Language and Literature with a Minor in Women’s Studies (2014-2018) at the University of Western Ontario. During her time at Western, Emma volunteered with Poetry London, and co-coordinated with her twin the Emergence Queer Arts Festival. Emma then pursued a SSHRC-funded MA in Cultural Studies and Critical Theory at McMaster University (2018-2019). Emma is in her second year of the Ph.D. programme in English and Cultural Studies at McMaster University (2019-). Broadly speaking, their doctoral work considers representations of twins in contemporary Canadian and American texts (literary, visual, and digital). Questions of appropriation, identity, and representation in the Canadian context, have been at the forefront of their past and current work on topics such as the queer diasporic-Canadian literature of Hiromi Goto and Larissa Lai, and the performances of E. Pauline Johnson.